Automate Excel with Python and XlsxWriter Part 2: Create a Table

XlsxWriter is a Python module for creating Excel XLSX files. That means, the module will work with Excel 2007 and later. And unlike some other Python libraries and modules such as xlwings and win32com that only work on Windows, XlsxWriter is compatible with Mac OS and Linux as well. 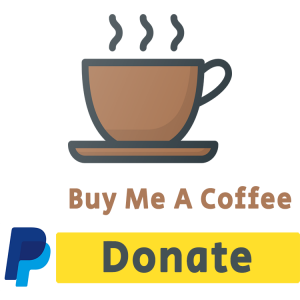